Proposed project in Teesside would be the largest in the UK, producing up to 1GW of ‘blue’ hydrogen.

In a recent article written by bp, they look at how Hydrogen is expected to play a critical role in decarbonising the ‎power, industrial and transport sectors.

Their latest announcement, means developing plans for the UK’s largest blue hydrogen production facility, targeting 1GW of hydrogen production by 2030. The project would capture and send for storage up to two million tonnes of carbon dioxide (CO₂) per year, equivalent to capturing the emissions from the heating of one million UK households.

The proposed development, H2Teesside, would be a significant step in developing ‎bp’s hydrogen business and make a major contribution to the UK Government’s target of developing 5GW of hydrogen production by 2030. 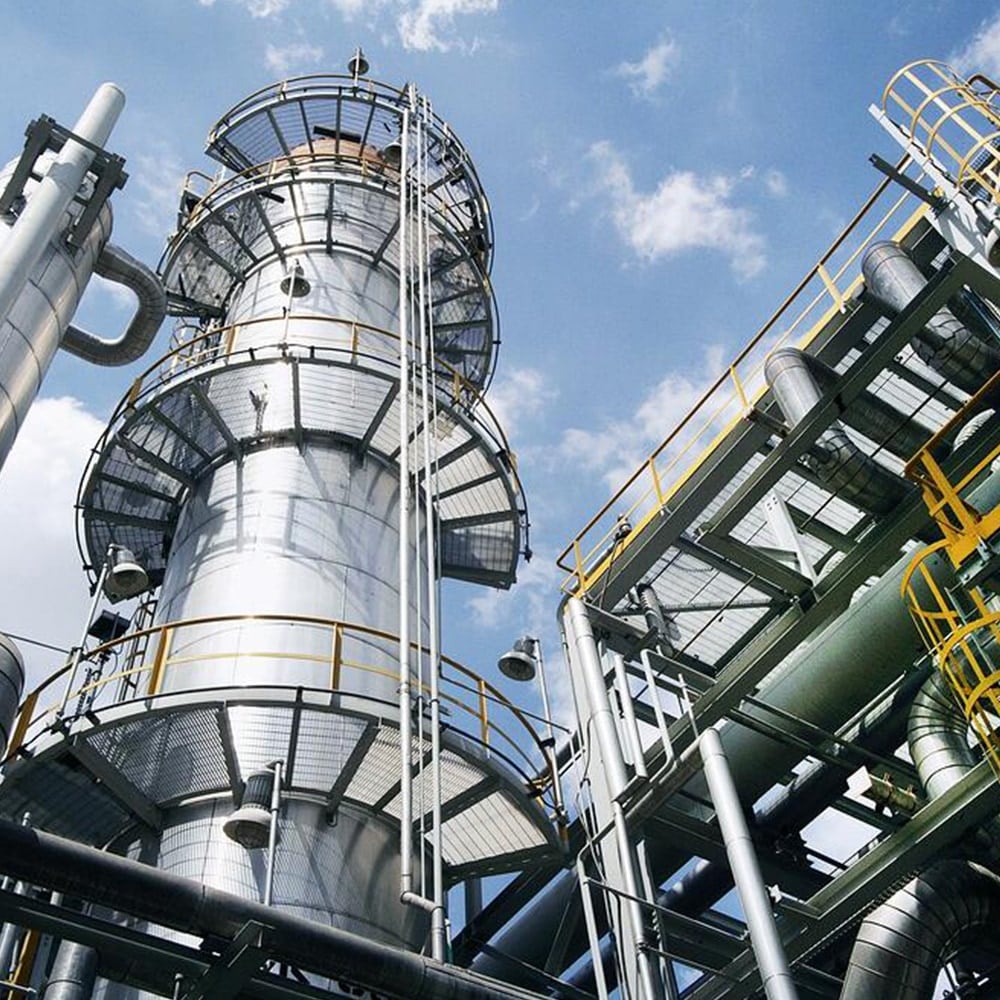 To read the full article, follow the link below.